I’ve got this chile on my back.

I once traveled too much and comfort food for me is New Mexican. Sadly, New Mexican is hard to find. Being an accomplished cook, and having a Hispanic wife who is an even better cook, makes me very leery of New Mexican food in say North Dakota, or Georgia, or Maine or even Texas for that matter. Not to say that good New Mexican isn’t there……  But no matter where I go, I always find those who yearn for the tastes of New Mexico.  Paulita’s mission is to satisfy those yearnings. 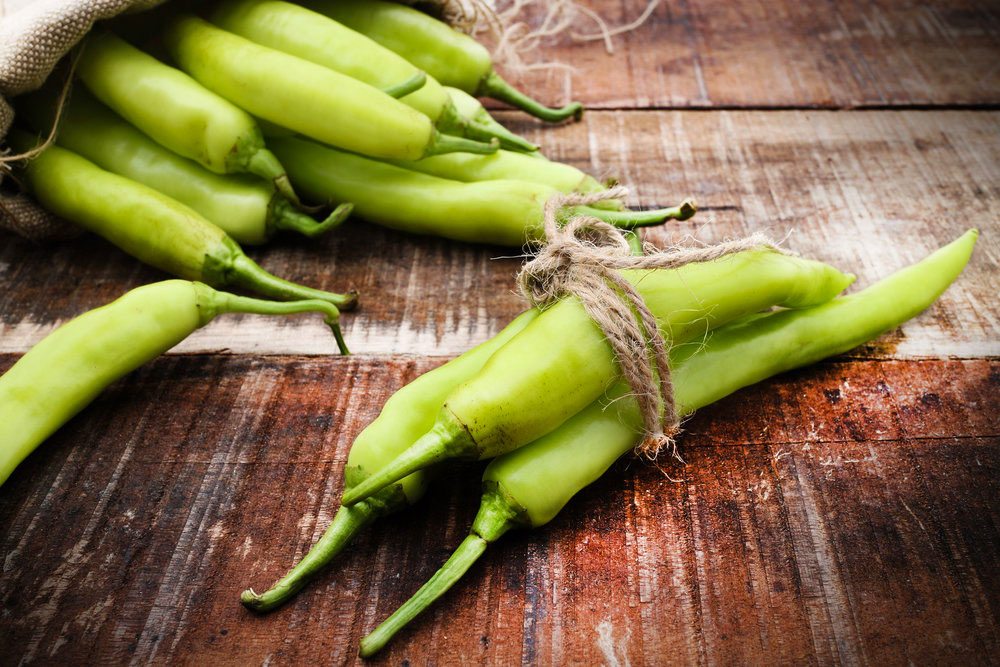 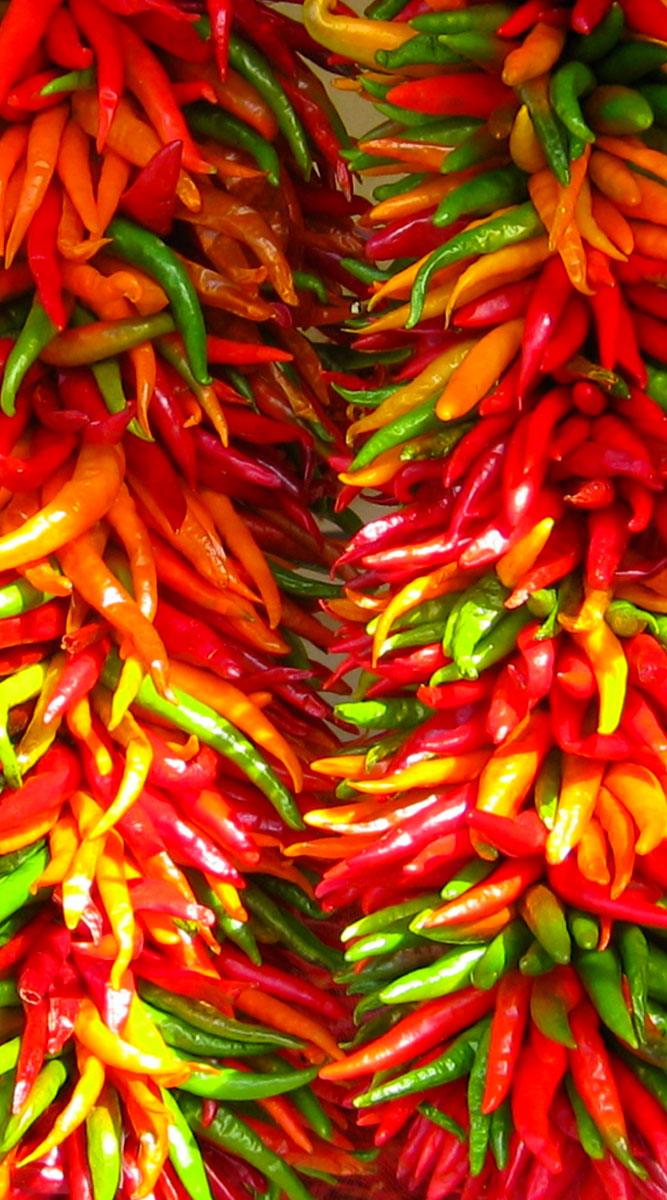 I’m off to Oregon yet again.

I drove this time with many pounds of fresh green chile in the back of my truck. All of it sold for cost plus fuel to friends desperate for chile. You’d think that a shipment of life saving serum was on the way by the email updates and progress reports on Facebook. And the final pickup in Oregon! Outside a hotel in the dark, joyous customers, shouts, cheers and the like. It had all the hallmarks of a drug buy successfully completed.

Paula came with me on that trip. We had 18 hours in the truck to talk about chile, business, recipes and the usual small talk that is highway conversation. I like to think that this was where Paulita’s was born. Somewhere in Utah, in the cab of a 2006-3/4 ton Silverado loaded with chile.

Paula flew home and left me with the bones of a few recipes that I worked on for the next 7 months in Oregon. But that chile on my back wouldn’t let go! We tried various methods of shipping frozen chile, but none were successful.

I came home and work took a huge amount of my time.  In addition, Paula changed jobs. Suddenly we looked up, it was 2015, and I was out for a knee replacement. While I recuperated, I managed to talk Paula into writing down her sauce recipe in detail with me there taking critical measurements (on crutches no less).

Most of 2016 and part of 2017, we spent perfecting her recipes for production and building a commercial kitchen. We added the seasoning as I need chile constantly now. It travels with me everywhere and grateful addicts have rejoiced. We made the marinade as I love fajitas. The salad dressing came late to the party as I was sitting in a restaurant one day feeling miserable that there was not a chile in sight. And there is a salsacue sauce in the works as well as a red chile mix.

So in short, Paula and I run by “find a problem, make a business opportunity”. And the chile on my back is finally quiet. It knows who’s boss and it ain’t me. 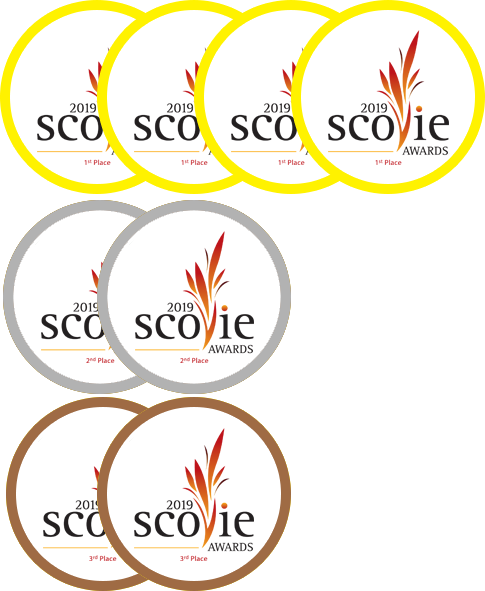 I have been using your products and wanted to let you know delicious it is. I have made it for my daughter and son. We have used the sauce, marinade and seasoning and it tastes great. I want you to know that I think you have a real winner on your hands. I’m even going to use it our the turkey I’m going to smoke. Thank you!

From the first time I tried Paulita’s Green Chile Seasoning I was hooked! I immediately requested to try the Green Chile Sauce which by the way has the greatest bite of spiciness! The one box made enough for 2 dinners worth! I’m excited to now try the marinade, I have no doubt I will not be disappointed. Paulita’s will be a regular staple in my pantry!

I have tried your green chilie seasoning and I have found this to be one of my favorite seasonings! Its great to add as a seasoning while cooking also as extra flavoring to food.. I have shared some products with my family and everyone enjoys the flavor it adds! The green chilie sauce is also amazing and easy to make… This is good for enchiladas, or any added green chilie sauc..

I look forward to getting more products – ( As Ive already put in holiday orders!)